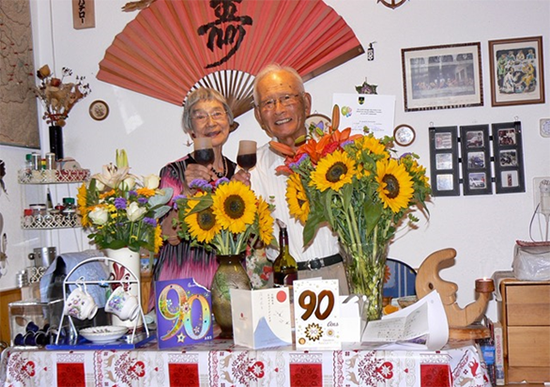 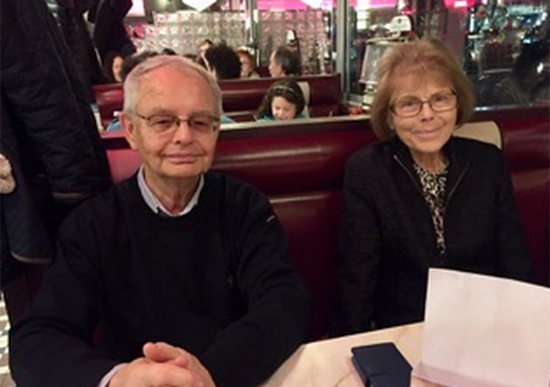 One thing, though, is that the Church of Sweden has never been a state church, but rather in close cooperation with the state. This means that the church always had the responsibility of its own coworkers, were they clergy or lay, but before 2000, the government had a say when coming to elections of our bishops. The registration of the population was a part of the governmental work but organized by the church, but is now taken over by the state system. The only thing today which belongs to the state but is on entreprenade by the church is the funeral system. But we have 100% responsibility for this work which means that we employ all the staff needed, for this organization (except two cities).
Now to your questions about the Church of Sweden. The first thing your friend has to learn is that the Church of Sweden was always a so called “juridical person”, which means ans organization by tis own, not belonging to the state, but in close cooperation with the state. This meant that our church before 2000 was in close cooperation in the way that we had a special minister for ecclesiastical affairs, that the government interfered in elections of bishops. The church elected independently three candidates, and the state hd the right to elect one of these three individuals, even if the third person just had a few votes from the church. The state had a say, theoretically, when coming to new editions of hymnals and Bible translations, and had given the task of registration of the population to the church. That even included the burial organization, which, with two exceptions, was handed out to the church. They also helped us with taxation, even for collecting the fees for our members, which meant in general around 1 SEK per one hundred crown payed in the general taxation. Another around 0,20-0,30 crown was collected for the funeral system, a part which all people in the country had to pay, whether they were members or not in the church. But—the close cooperation with the state had come to a point when it was considered outdated in a secular society, and very much so because the socialist government more and more got a negative view of a system they considered taken over from the middle ages. It was ok. to interfere in the funeral system, it was considered ok, that we had the right to marriage services, but is was not considered ok to continue with the registration of people or the interference in the elections of bishops or in the editions of hymnals or new translations of the Bible, to give you some examples.

So after many years of preparations we became totally free from the interference from the state, it was the year of 2000, by we agreed on remaining with certain cooperation with the state, i.e. with the support of collecting membership fees, to remain with the funeral system, and to let our priests have the right to officially marry people. Otherwise we are today fully independent from the government. We elect our own bishops without interference, and we organize our congregations fully without any kind of interference. But on the other hand we remain with all those rules and laws we had before when coming to the legal system concerning employment of people, retirement age, conditions of work for people working in the church etc. Every member of our staff has to be treated as any other person in any other institution, when coming to how many hours per week you are allowed to work, time to spend holidays, retirement age etc. This means that we have to count hours, and then to employ people accordingly. This means. for our part, that we have today almost forty people working in our congregation, around 30 in the christian work, and the rest in the burial system. The people working in the graveyards are paid by the state, but fully administered by us. but they have, of course, to follow all the rules of employment which is given to them by the state. This system, which is close to the German system, gives us a good economy, but have a tendency to put money and economy in the centre of the work, because there are so many economical laws and rules to follow. So we have on person fully occupied with renovations of our old churches (to which we have some extra grants form the state) and one fully employed person managing the funeral system. But, to be in a quite secular country, we have a good congregation comparatively, and over 70% members in our municipality of around 14.000.
So this was, in brief, our work today. We are still episcopal, but the clergy, who were employed by the diocese before, are now employd by the local congregation, but the diocese has a got a say when we elect a new vicar. This means that I have to go to the bishop and take part of interview of a new vicar, So, as long as I have been the chairman we had four vicars which unfortunately happens kind of every third or fourth year. it depends of the fact that a vicar today in Sweden has too much responsibility, and has hardly time to care for the christian work at all, but is often circulating around to his or her congregations as a stand in for the bishop or as an inspector. In our diocese we have some congregations with more than 30 churches! So, as long as I have been the chairman we had four vicars, and we only pray that our present very nice one will stay longer than this.

I forgot to tell you that the real problem with our churches in Scandinavia today is the ongoing secularization, a process which today comes very close to pure secularism. In our big cities in Sweden, for example, a majority of children are not baptized any longer, but will live without any spiritual lives at all. Still we have the majority of Swedes as formal members of the church, but this is a number which is constantly in decrease. How to meet this situation based on a history where Church of Sweden has been more or less a part of society is a huge challenge. In some way or another it seems that we cannot properly respond to the life and modern culture we live in in the West today. Still most congregations are quite active due to the membership fees we receive, but most of the people taking part of services and other activities are more or less always the same, in our case let us say around 2-300 in all in a congregation of 9.000 with 8 churches. Most of our members, however, even those who never go to church. want to have their funeral services in the church, I guess more than 90% of our members. 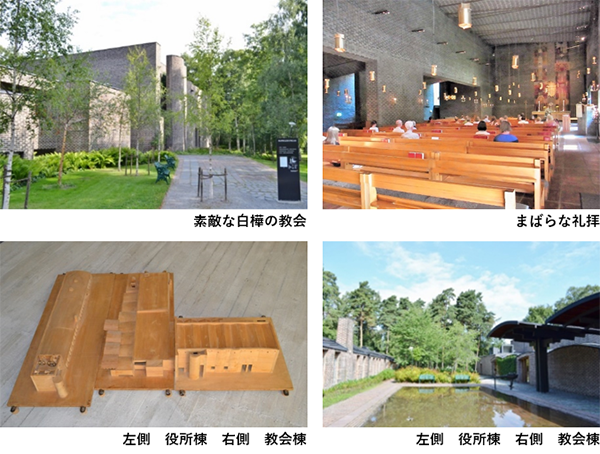